Thank you for visiting!

Thank you for visiting!

We had a wonderful visit last month with our son, his wife, and our adorable little Cecelia! It was, as expected, very hard for Matt, but he did manage to join us for a couple of meals and spent a little bit of time getting to know Cece a bit.

Cece decided Grandpa Matt was pretty terrific and kept lifting her arms and asking him to hold her. He managed to pick her up a couple of times although he couldn't hold her for long. At one point, he was holding her in the kitchen and he had to put her down and lay down on the floor as the cataplexy took over. She looked at him on the floor and decided it would be more fun to play with Grandma for a while. ;o)

The time was tough for Matt, it took him a good week to recover and he missed an important work deadline. But he still declared it was well worth it to get to spend some time with family.

I was very excited to get a couple of pictures of him holding the baby -- I don't think he has held any of our grandkids in the last 7 years or so.

Here he is with our little love: 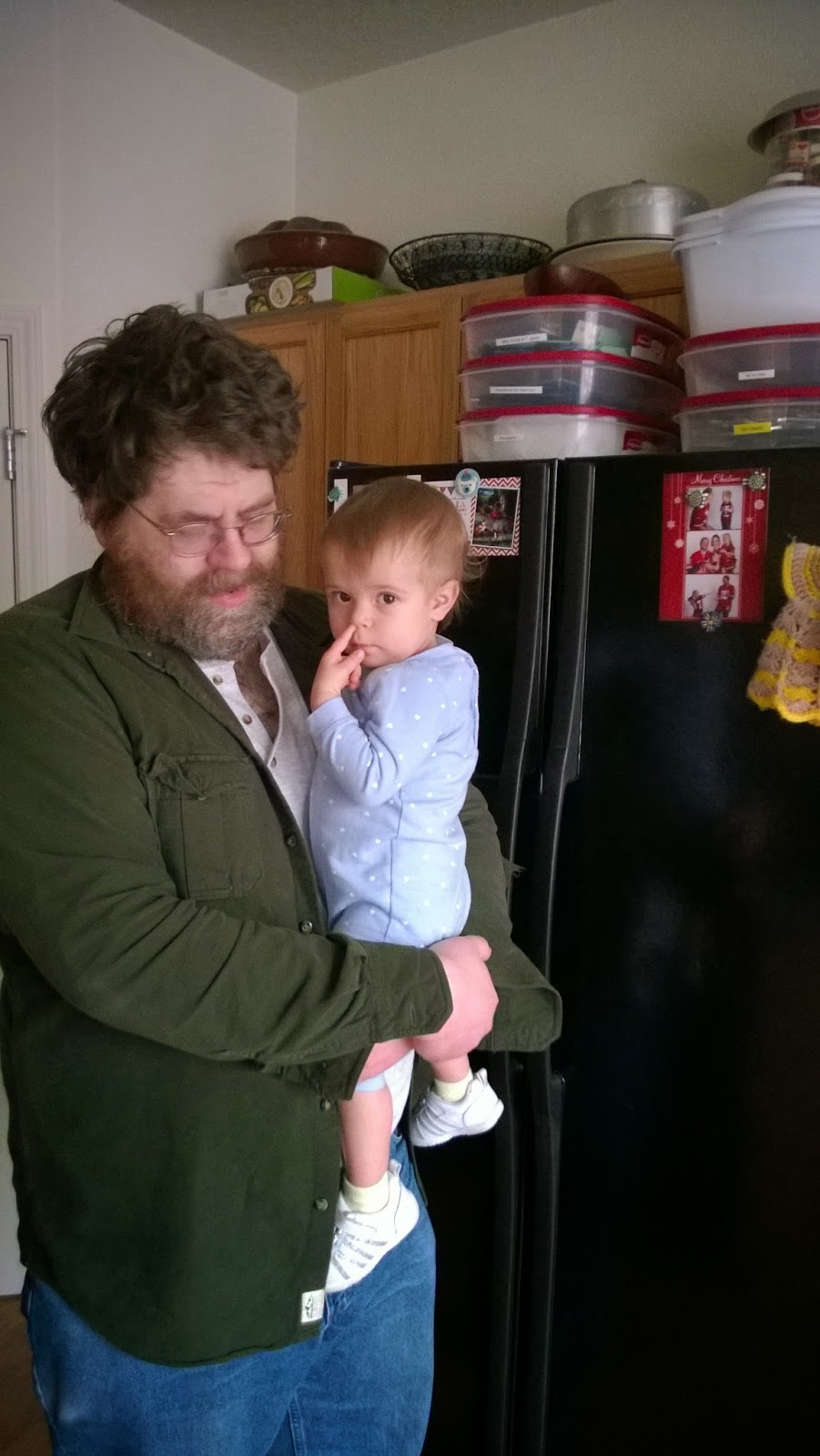 And her she is again, giving kisses to Brooklyn: 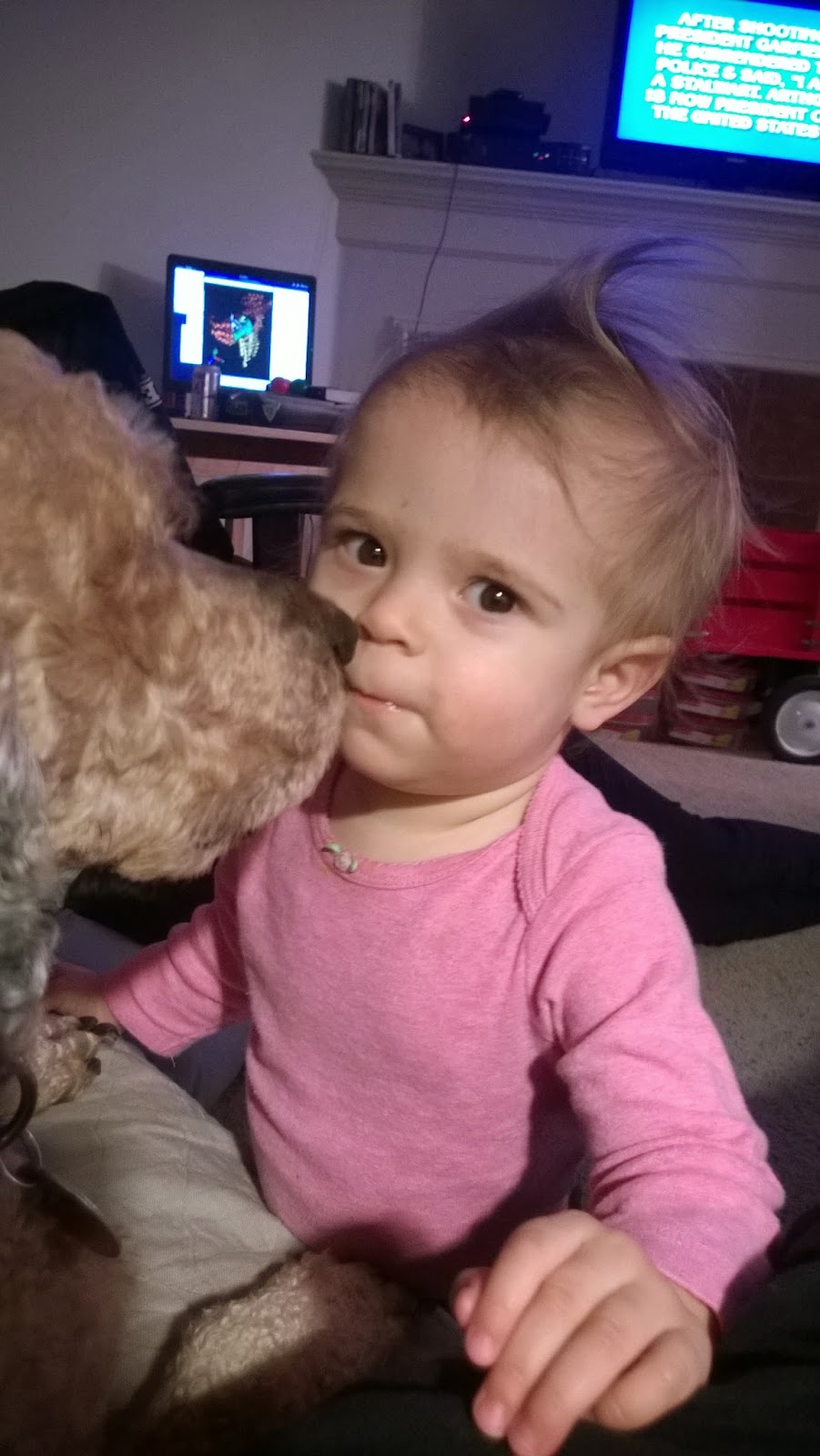 This ends my update to the last blog post I wrote here.

Except for the story about the flower:

I know it is hard for people who don't live with this disease to understand the constant disruptive impact of narcolepsy with cataplexy. I share these stories to try to help you see how much Matt and others with this disorder have to fight to participate in things that the rest of us take for granted.

Yesterday Matt ran an errand in the afternoon after one of his naps. When he returned, he stumbled in the door, fighting off an attack of cataplexy. This was pretty unusual because his triggers are usually related to spending time with loved ones or experiencing strong emotions.

I asked him if he was okay, and he answered that he had to go lay down immediately. As he tried to make his way to the bed he explained:

the kids across the street had given him a flower. 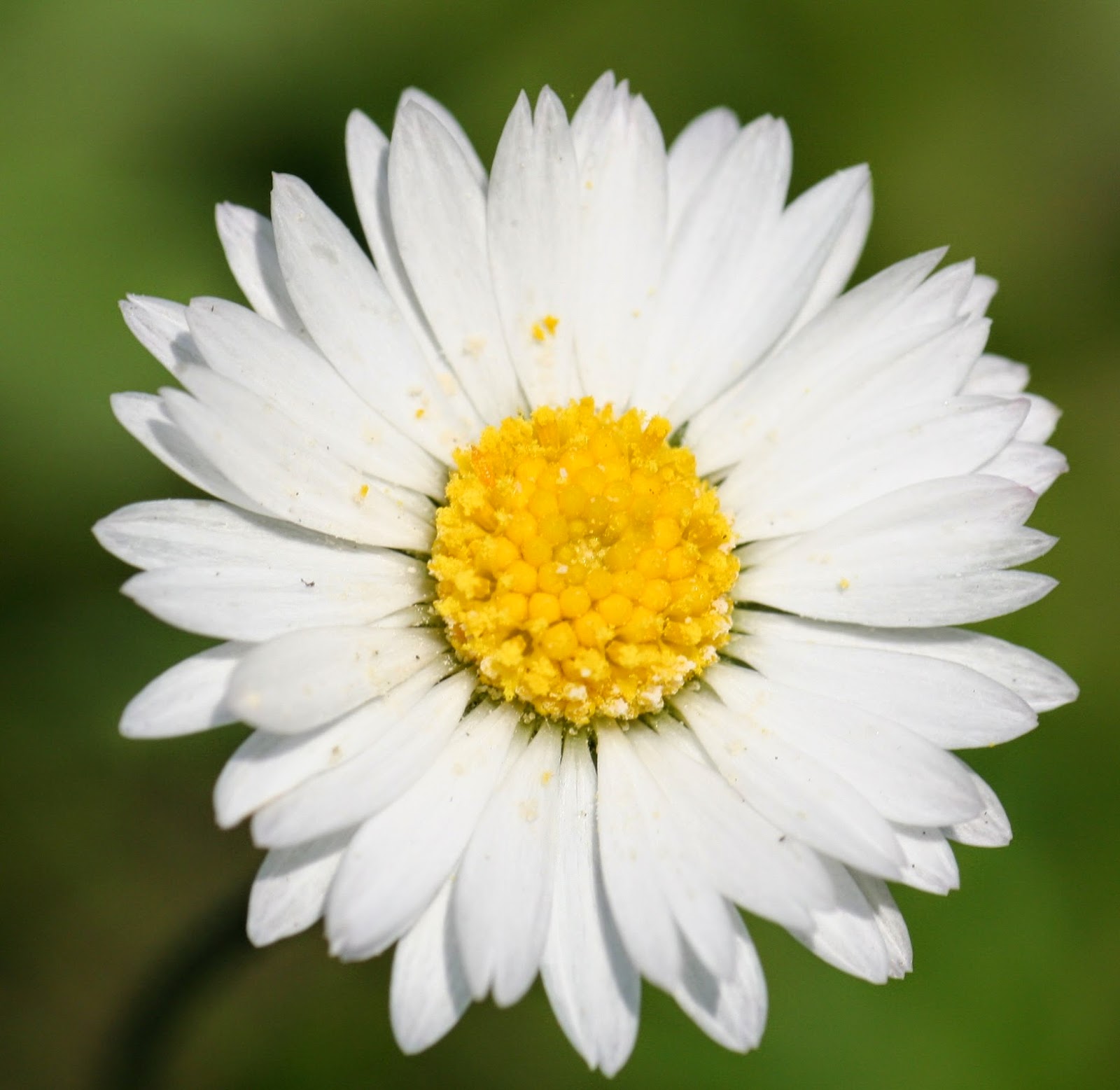 That was all it took to cause him to go into complete paralysis for about half an hour.
Posted by Unknown at 10:25 PM No comments: